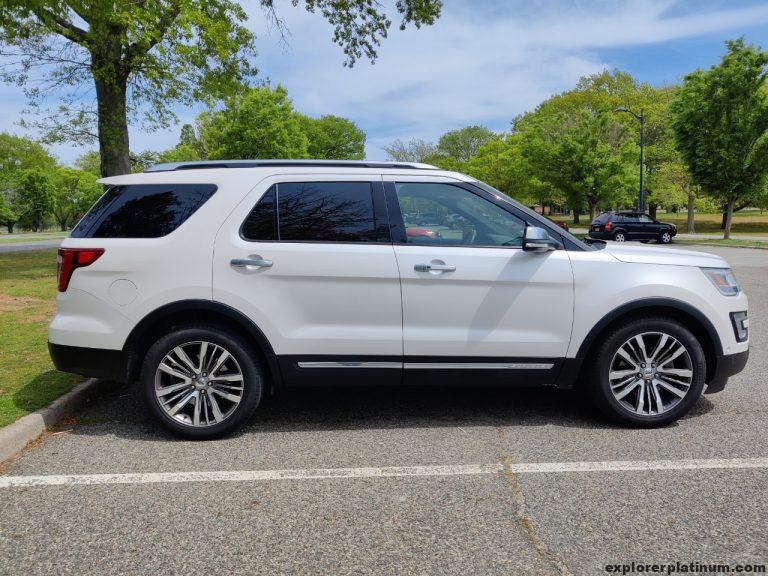 Honestly, I would never have imagine owning a Ford Explorer.  My whole life was about Nissan and Toyota. My previous car was a 2008 Nissan Xterra, the basics of basics when it comes to a SUV.  It was a reliable car that has never let me down but it did lack creature comforts.  When the 5th generation Ford Explorer first came out I thought of it a typical family crossover SUV. My opinion changed when I discovered Platinum trim of the Ford Explorer. Here’s why I chose the 2017 Ford Explorer Platinum:

What caught my attention: 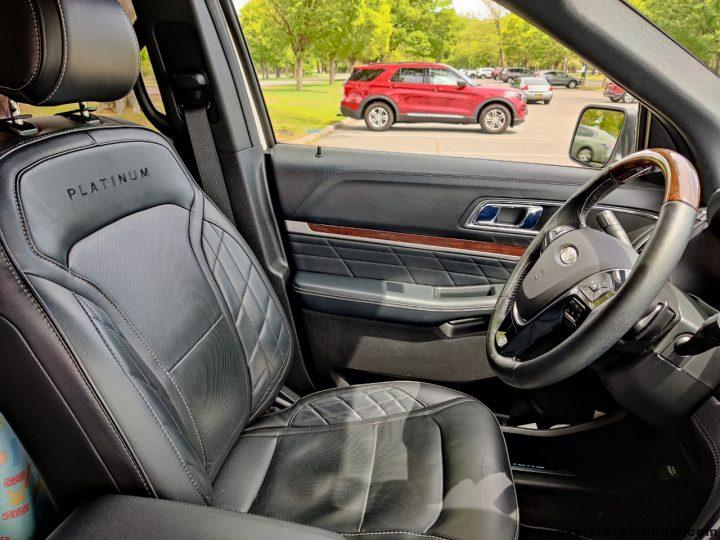 The drivers seat. What a beauty. 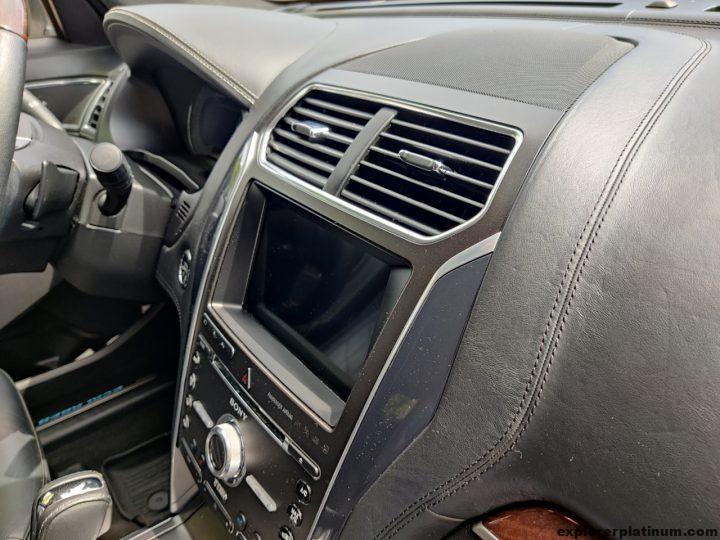 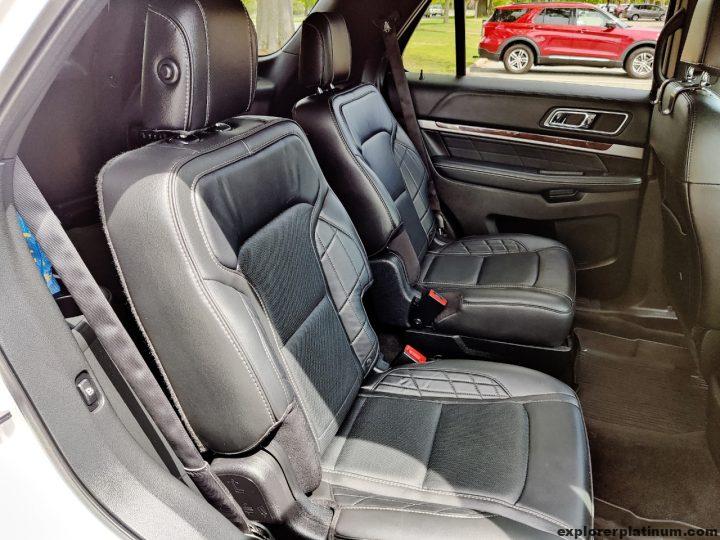 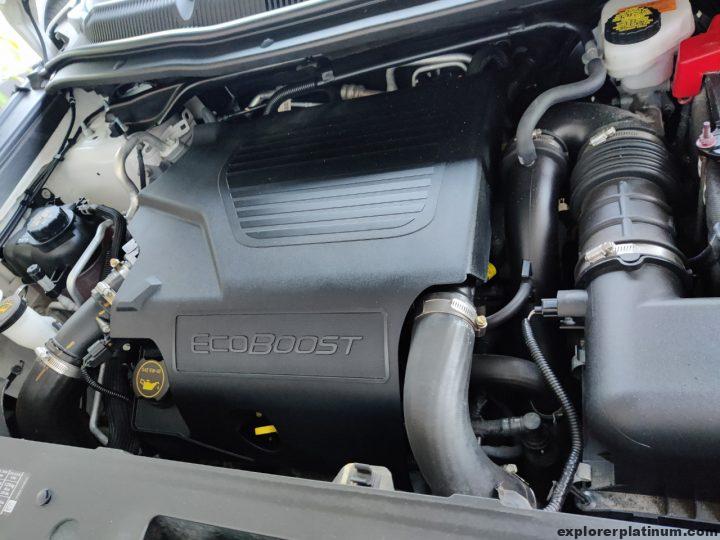 What didn’t appeal to me:

Why didn’t I get the newest 6th Gen Ford Explorer Platinum? 2020 was the first year it was released, typically  I like to buy a model that’s 3-4 years on the market so the manufacture can work out the kinks. Maybe in the future?

Also, I’ll be using my previous car, 2008 Nissan Xterra, as a comparison in future blogs. I understand that this might be an unfair comparison to some readers but I’m doing so because it’s the only vehicle I’ve driven daily for the last 12 years so this makes it the only vehicle I can make comparisons to. Do I hate the Xterra? Absolutely not, the Xterra has never broke down on me and I pampered it like it was my first love.