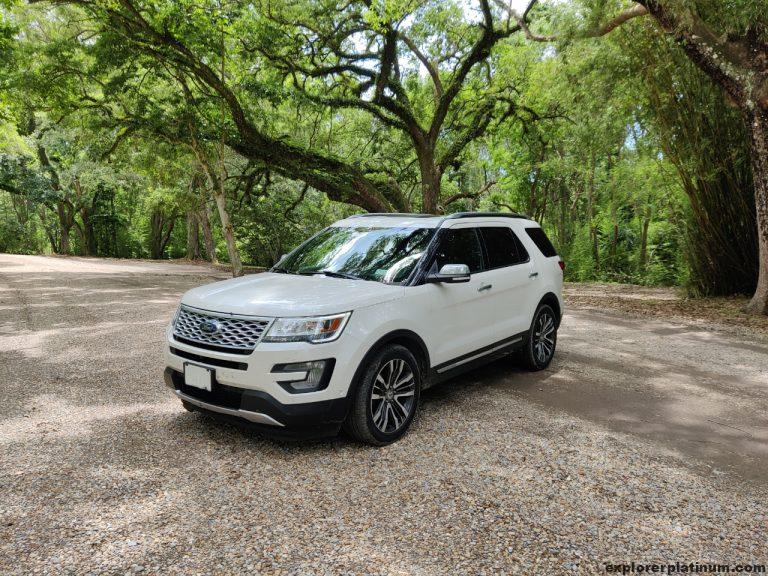 I remember hearing my coworker telling me about his cross country road trip. My first thought was about how long and tedious it must be to drive 4,000 miles but that changed when he told me about all the amazing experience he’s encountered. Since then I had my mind set on a cross country road trip. But I needed the perfect car that can take me through this journey. After months of research I decided the perfect car would be the 2017 Ford Explorer Platinum.

For my cross country road trip I decided to drive from New York to San Francisco. I went the Southern Route passing through Georgia, Louisiana, Texas, New Mexico, Arizona, Nevada and then California. 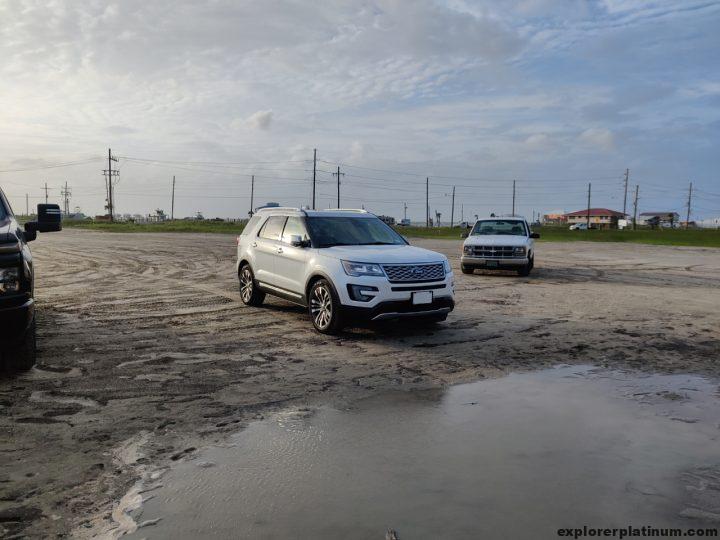 While in Louisiana we drove to the Gulf of Mexico.

What made the 2017 Ford Explorer Platinum amazing for cross country?

Features I thought would be amazing, but it was only “meh”:

Features I wished the 2017 Ford Explorer Platinum had: 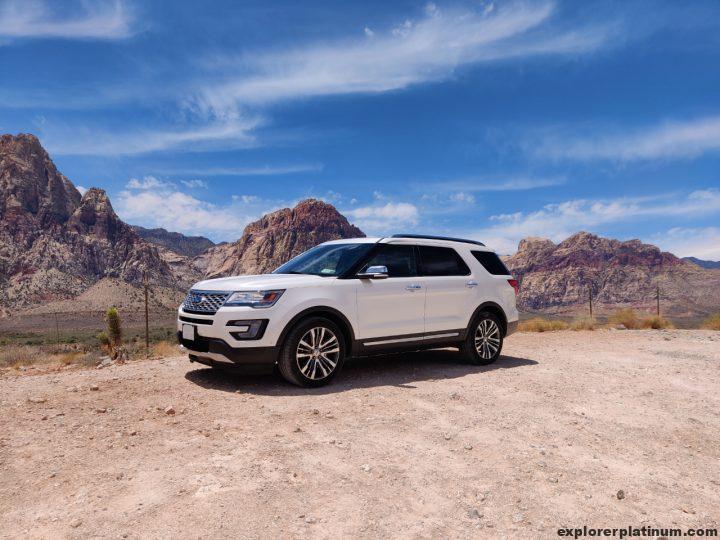 Overall the trip went amazing and I was able to visit places I that I only see on the Discovery channel. I was able to to finally visit the swamps of Louisiana and see a live alligator. I credit my Explorer for are large part of making this trip a positive one. With the creature comforts and wide array of features, it made driving through America an easy task. Feel free to leave any questions.